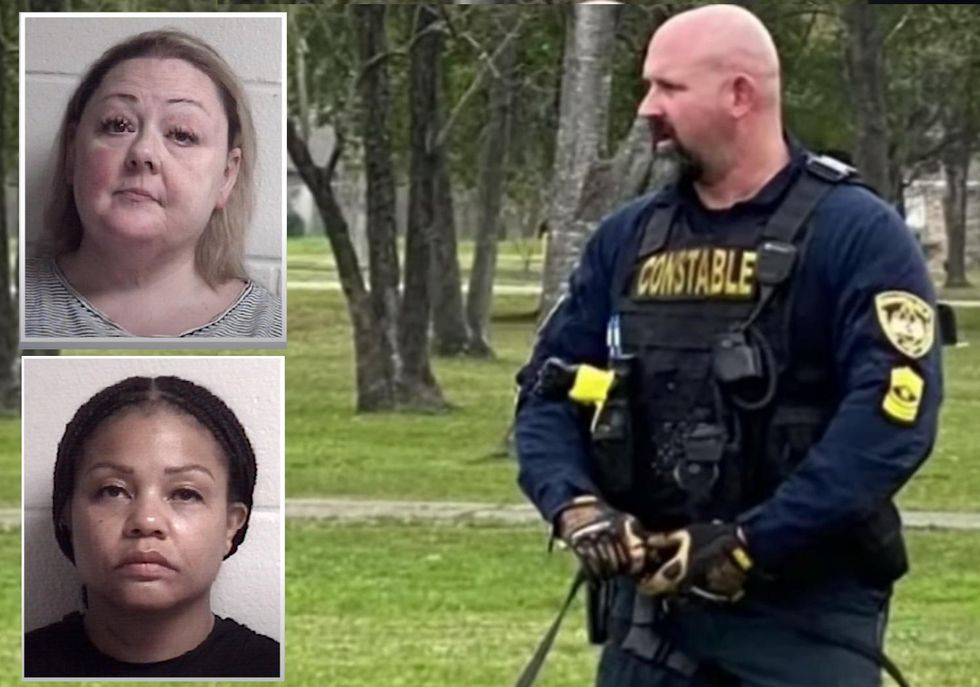 A bizarre chain of incidents led to a Houston police dispatcher and deputy being charged with child sex abuse after a police sergeant committed suicide over the accusations.

The case began to unravel on May 14 when a police dispatcher spoke out about child abuse allegations against Precinct 1 Deputy Constable Robert Johnson during her work performance evaluation.

On Wednesday, that same dispatcher alerted authorities that she was with Johnson and that he was threatening to kill her and commit suicide. When police tried to arrest Johnson during a traffic stop, he began a six hour standoff during which he confessed to the accusations.

Police say he also implicated the dispatcher who accused him and another deputy.

Johnson then committed suicide by shooting himself.

A woman who had been in a previous relationship with Johnson told KPRC-TV that he was a “narcissist” and that there were several red flags pointing to the possibility of the truth of such allegations.

“Robert Johnson did some terrible things and he will meet his maker to answer for that,” said Rosen. “I am here to tell anyone who harms children in this case or any case that ‘the good’ law enforcement officers are coming for you. I can tell you I am here to speak and stand for the victims today, tomorrow and for years to come.”

Here’s a local news report about the alarming arrests:


Harris County Precinct 1 deputy who died by suicide was being investigated for child sex abuse, …

How Trump Mastered the Art of Telling History His Way