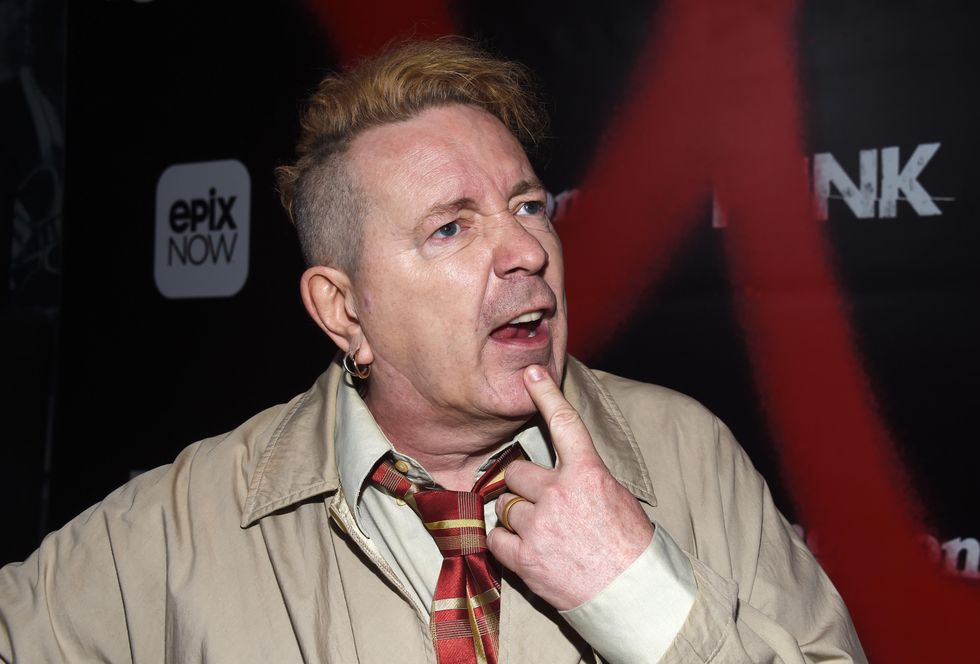 Sex Pistols frontman Johnny Rotten — real name Johnny Lydon — says he believes America is near total ruin because of cancel culture and political correctness pushed by universities and much of the mainstream media.

During a recent interview with Britain’s Times, the outspoken U.K.-born punk rocker said that cancel culture is a blight upon humanity.

He also said that college and university students were at least partially to blame for the ultra-woke, politically correct movement surrounding cancel culture.

“These people aren’t really genuinely disenfranchised at all,” the 65-year-old performer said. “They just view themselves as special. It’s selfishness and in that respect, it’s divisive and can only lead to trouble.”

Of the media, Lydon added, “I can’t believe that TV stations give some of these lunatics the space.”

“Where is this ‘moral majority’ nonsense coming from when they’re basically the ones doing all the wrong for being so bloody judgmental and vicious against anybody that doesn’t go with the current popular opinion?” he continued. “It’s just horribly, horribly tempestuous spoilt children coming out of colleges and universities with s**t for brains.”

Lydon, who is now a U.S. citizen, also savaged President Joe Biden, saying that the president only respects “the latest woke fashion trend.” He also said that Biden is — or will be — the catalyst for the country’s utter collapse.

The punk rocker also expressed his love and appreciation for the country he now calls his home.

“I love being on a tour bus because I just stare out the window. I’m utterly amazed and transfixed by the difference of scenery from one state to another,” he explained. “The forests up north and the swamps down south, all of it, it’s lovely. The people are very, very varied and very forgiving. A new country, new open-mindedness I suppose. Like they’re not really stuck down and nailed to the floor by class warfare.”