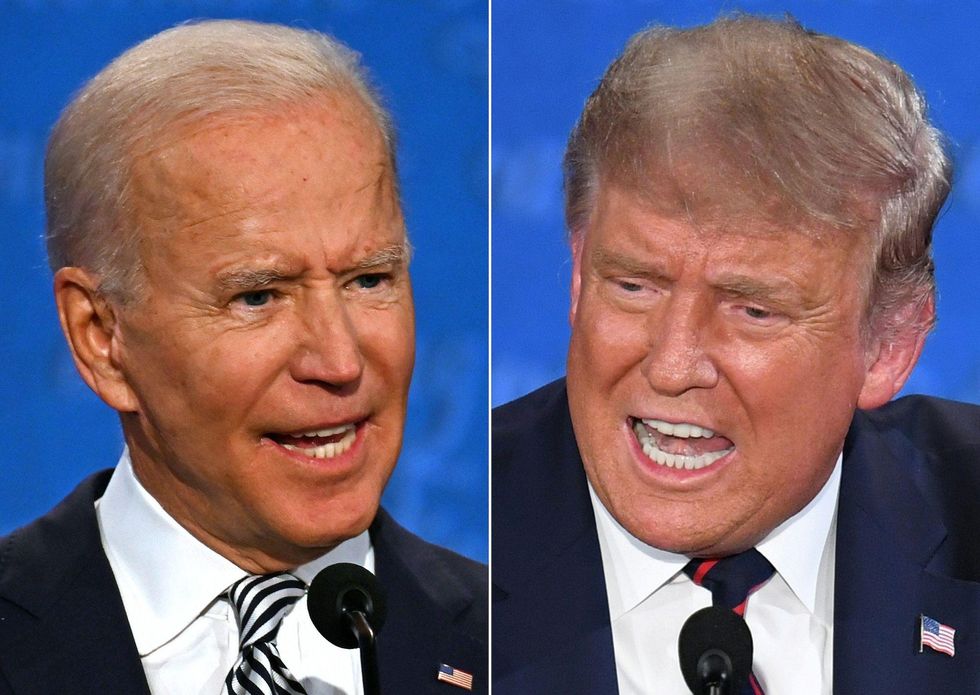 Former President Donald Trump unleashed a statement blasting the Biden administration for aiding the anti-vaccine movement, which he referred to as a “deranged pseudo-science.”

Trump aired his anger at the decision to pause the distribution of the Johnson & Johnson vaccine over concerns about adverse effects involving six instances of people experiencing blood clotting after vaccination.

“The federal pause on the J&J shot makes no sense. Why is the Biden White House letting insanely risk-averse bureaucrats run the show?” asked Trump in the statement on Friday evening.

“Just six people out of the nearly 7 million who’ve gotten the Johnson & Johnson vaccine reported blood clots. The condition is more common in the general population, and every vaccine — indeed, every medication — carries some risk, including the Moderna and Pfizer jabs,” the former president continued.

“With COVID cases still rising nationwide, it’s sheer lunacy to delay millions of vaccinations and feed fears among the vax-resistant,” he added.

“Indeed, this moronic move is a gift to the anti-vax movement,” Trump concluded. “The science bureaucrats are fueling that deranged pseudo-science.”

The pharmaceutical company responded in a statement cautioning people against jumping to hasty conclusions about their vaccine.

“At present, no clear causal relationship has been established between these rare events and the [Johnson & Johnson] COVID-19 vaccine,” the statement read.

Officials have clarified that the other vaccines are safe, and the same polling has shown a majority of Americans have confidence in those vaccines even after the pause in the Johnson & Johnson vaccine.

Dr. Anthony Fauci voiced similar concerns about the pause resulting in more hesitancy among Americans skeptical about vaccines in general.


Dr. Anthony Fauci believes Johnson & Johnson vaccine will ‘get back on track’

Senate Republicans bet it all on the Supreme Court — again