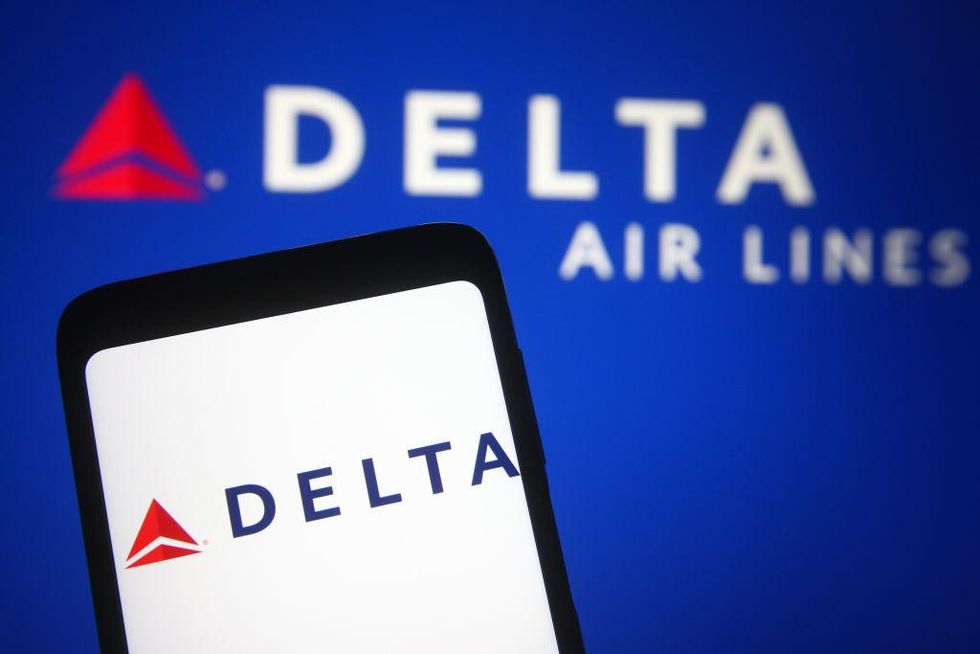 Delta Air Lines has announced that it will begin selling the middle seat on its airplanes on May 1, meaning that as of that date, every major airline in the United States will once again be selling seats on the entire plane for the first time since the beginning of the coronavirus pandemic.

Although this landmark represents an obvious step toward a “return to normal,” Delta CEO Ed Bastion expressly denied such a claim in a memo to employees, saying, “Don’t confuse these actions with a return to ‘normal.’ We’re still operating in a pandemic, and many of the changes we’ve made over the past year, such as strengthening our cleanliness protocols and eliminating change fees, will be permanent. Importantly, masks remain critical to our ability to safely welcome more people onboard our planes, and we remain committed to enforcing these requirements.”

Delta’s decision reflects the reality that demand for airline seats has rebounded to levels not seen since the start of the pandemic. Although the Centers for Disease Control and Prevention has recommended against “unnecessary” air travel, it has noted (to its dismay) that Americans have begun to fly again in large numbers.

Airlines were particularly hard hit by the pandemic, with major airlines in the United States being forced to lay off thousands of employees due to reduced demand for travel in spite of billions of dollars in government bailouts.

Interestingly, although airline travel has been singled out for panic induction by the CDC and some liberal outlets, the evidence suggests that transmission of COVID-19 on airplanes is exceedingly rare. A joint study released last October by the Department of Defense and United Airlines suggested that there were only 44 known cases of COVID-19 transmission among 1.2 billion airline passengers who had traveled on airplanes at that point.

The researchers also simulated a plane environment packed with mannequins, and conducted a modeling study by releasing “280 million particles into the air, the amount that would be produced by around 1,000 coughs,” into the air of the fuselage of the model airplane. The study found that the air filtration systems in place on planes caused “99.99% of those particles” to be dispersed from the aircraft in less than six minutes.

According to the study, it would take “a minimum of 54 hours of sitting next to someone with Covid-19” on an airplane for someone to be subjected to an infectious dose.

Still, airline travel has been extremely slow to rebound. The early panic-mongering regarding airplanes seems to have worked, as polls have shown Americans have been hesitant to feel safe about traveling on an airplane since the pandemic started.

Why the U.S. still hasn’t solved its testing crisis