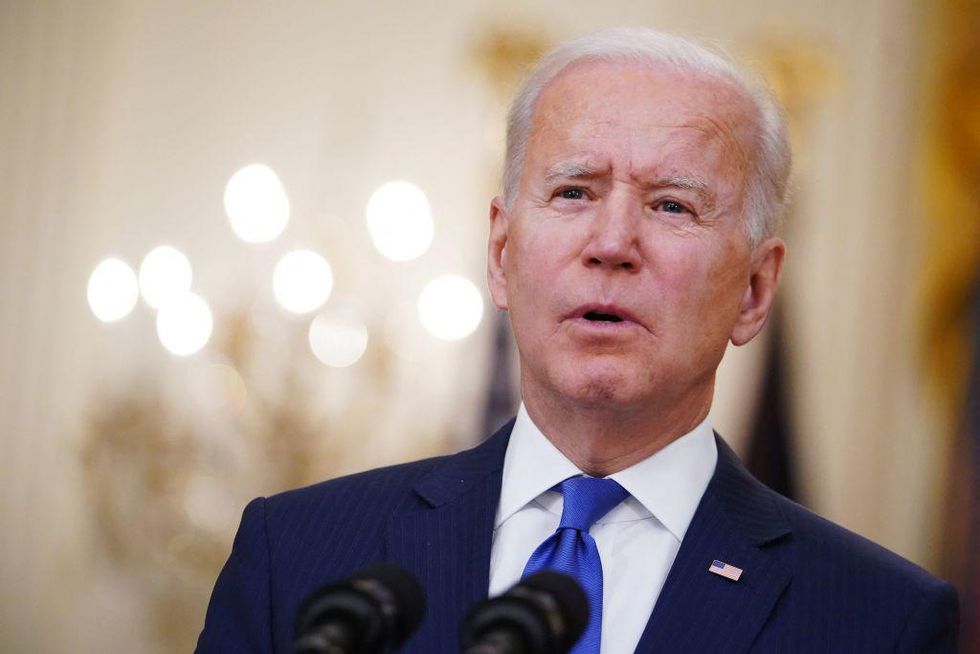 Americans living in border states are not the only ones being harmed by the Biden administration’s border crisis — government officials in Mexico are feeling some pain, too, and they’re not happy about it.

Reuters reported Wednesday that Mexico’s government is concerned the Biden administration’s lenient approach to illegal immigration enforcement has both resulted in untenable levels of migration and created business for violent gangs and drug cartels.

According to internal assessments and intelligence gathering seen by the news agency, dangerous gangs are reportedly taking advantage of U.S. measures that “incentivize migration” by diversifying smuggling methods and winning over migrants as clients.

The Biden administration, intent on turning the page on former President Donald Trump’s tougher stance toward illegal immigration, has unwittingly created a full-blown crisis on the southern border since coming into power, as unprecedented numbers of migrants continue to surge into the U.S. in anticipation of being received with open arms.

“They see him as the migrant president, and so many feel they’re going to reach the United States,” Mexican President Andres Manuel Lopez Obrador said of President Joe Biden during a recent meeting. “We need to work together to regulate the flow, because this business can’t be tackled from one day to the next.”

“Migrants have become a commodity,” the official said.

Cesar Peniche, attorney general of Chihuahua, the Mexican state that shares the largest stretch of border with the U.S., noted that the border surge has encouraged gangs to recruit migrants as drug mules and kidnap others for money.

Many of the migrants hoping to gain entry into the U.S. are not from Mexico, but rather travel through the country from places in Central and South America, or elsewhere around the world.

“You just can’t say, ‘Yeah, yeah, let everybody in’ — because then we’re affected down there at the border,” Cuellar told Axios.

“The bad guys know how to market this,” he added.

Gavin Mussolini, the ‘Superhero Pirate’ and the Ragtag Campaign that Could Take Down California’s Governor