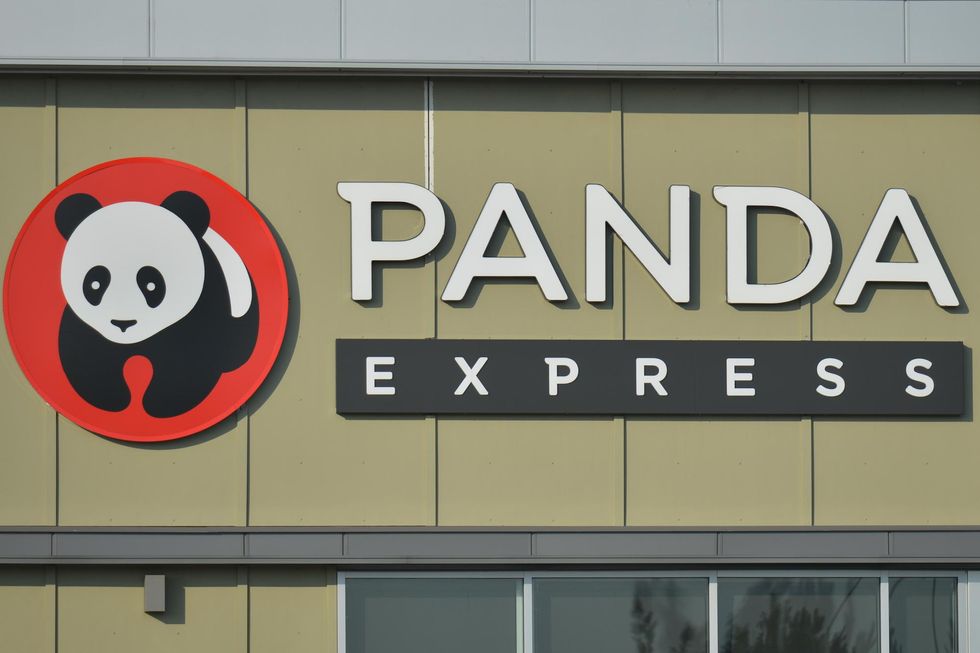 A former employee at Panda Express is suing the restaurant chain over training she says included humiliating “cult-like” team-building exercises that had her strip to her underwear.

Jennifer Spargifiore, 23, claimed that she was sexually harassed and emotionally abused during the training session.

Spargifiore worked at the Panda Express in Santa Clarita, California, in 2019 when she alleges the abuse happened. She said that the company sponsored the team-building training as a prerequisite to getting promoted.

Oscar Ramirez, the woman’s attorney, said in an email to Pasadena Star News that the lawsuit was intended to force the company to stop “its practice of requiring its employees to undergo horrific psychological abuse and harassment to be promoted.”

Ramirez said that the woman was told to attend a training conducted by Alive Seminars and Coaching Academy with 20 to 50 employees from other restaurant locations.

“Plaintiff — stripped almost naked in front of strangers and co-workers — was extremely uncomfortable but pressed on because she knew it was her only chance at a promotion,” the lawsuit recounted. “Meanwhile, Alive Seminars staff were openly ogling the women in their state of undress, smiling, and laughing.”

Spargifiore also said some participants had to vomit during the training and that one was forced to vomit in a small trash can in front of the other trainees.

What is Panda Express saying?

The official account for Panda Express addressed the accusations in several tweets.

“We were shocked when we heard about it too. Panda takes these allegations very seriously and has conducted an investigation,” they tweeted to one account over the charges.

@MykOrtiz Alive Seminars and Coaching Academy is a 3rd party organization in which Panda has no ownership interest… https://t.co/6zjmOW6aNn

Spargifiore is suing for sexual battery, a hostile work environment and intentional infliction of emotional distress, and seeking unspecified damages from the company.

Whoops, Minnesota Republicans had an in-person event where a bunch of people got coronavirus