Piers Morgan storms off set of his morning show over Meghan Markle comments, and then quits the show altogetherMarch 10, 2021 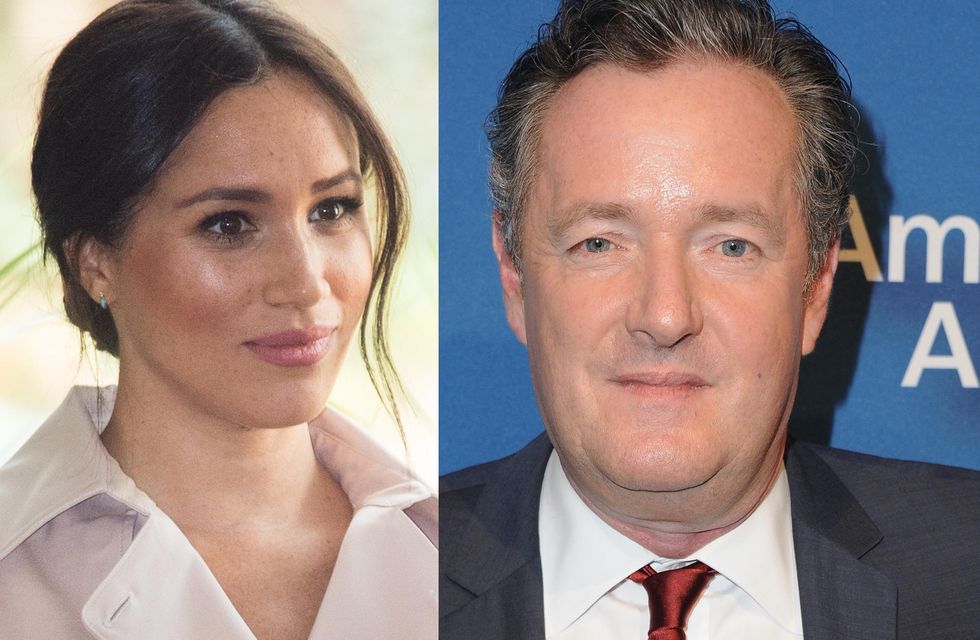 Piers Morgan stormed off the set of the morning show he co-hosted and then quit the show altogether over outrage at his comments against Meghan Markle.

Viewers of “Good Morning Britain” registered their outrage with Morgan after he said that he didn’t trust what Markle said during her controversial interview with Oprah Winfrey about contemplating suicide.

On Tuesday’s episode of the show, co-host Alex Beresford took him to task for the comments and noted that Morgan’s animus could have come from being previously rejected as Markle’s paramour.

“Has she said anything about you since she cut you off? I don’t think she has, but yet you continue to trash her,” he continued.

Morgan got up and walked off the show at that point.

“This is absolutely diabolical behavior!” said Beresford after Morgan walked out.

Morgan tweeted later about the exchange.

“I just prefer not to sit there listening to colleagues call me diabolical,” he wrote.

Morgan’s comments were under investigation by Ofcom, the communications regulator for Great Britain, which said that they had received over 40,000 complaints registered against him.

Soon after, ITV said in a brief statement that Morgan had left the show permanently.

“Following discussions with ITV, Piers Morgan has decided now is the time to leave Good Morning Britain,” ITV said. “ITV has accepted this decision and has nothing further to add.”

Morgan later elaborated on his comments and made it clear that mental illness and suicide are serious issues that shouldn’t be treated lightly.

He had previously been investigated and cleared by Ofcom over comments he made in Nov. 2019 mocking a “gender-neutral penguin” at London’s Sea Life exhibit. The media regulator received over 1,000 complaints about his politically incorrect statement.

Here’s more about the Morgan kerfuffle: