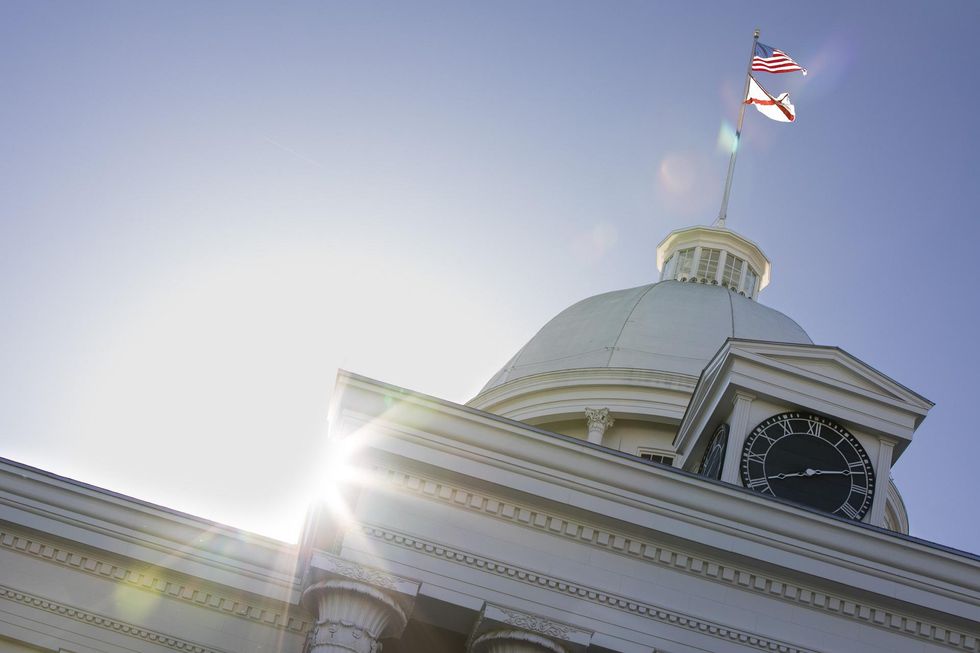 The Alabama Senate has passed a bill that would criminalize administering puberty blockers or performing sex change surgery on transgender minors.

According to The Hill, the legislation, dubbed the Vulnerable Child Compassion and Protection Act, passed the state’s upper chamber in a 23-4 vote Tuesday, and is now headed to the Alabama House of Representatives where it has a good chance of approval. CBS News pointed out that the House “has already approved a companion bill.”

If signed into law, the act would mean medical professionals caught providing treatments to youth under the age of 19 with care for gender transition would face a felony conviction with up to 10 years in jail or a $15,000 fine.

“Children aren’t mature enough to make these decisions on surgeries and drugs,” said Sen. Shay Shelnutt (R), who sponsored the bill, according to the Associated Press. “The whole point is to protect kids.”

As the measure was being considered, demonstrators gathered outside the Alabama statehouse in protest of the bill, including transgender kids and their parents.

“The hormones treatments and blockers do happen,” parent Christ White told CNN. “They are done under careful medical guidance with specialists and psychiatric care as well. So they’re making sure their children are well rounded, getting all the help they need from all angles.”

CBS News reported that while several similar measures have been considered across the U.S., Alabama’s act could become the first of its kind to become law.

Meanwhile, the Alabama House is also considering a bill that would prohibit transgender youths from competing on school sports teams that do not align with their born gender. That legislation is not the first of its kind.

Last year, Idaho passed a law banning biological males from competing in women’s sports in the state, which prompted a federal lawsuit from advocacy groups who claimed the new law violates constitutional privacy and discrimination protections.

A co-sponsor of the bill, Idaho state Rep. Barbara Ehardt (R), argued on social media at the time, “I have been working on this legislation for 20 months. As both a former Division I Women’s Basketball player and Division I Women’s basketball Coach for over 15 years, I know first hand that as females, we cannot compete against the inherent physiological advantages that boys & men have.”

She insisted that the law “will continue to ensure opportunities for girls & women as we move forward.”