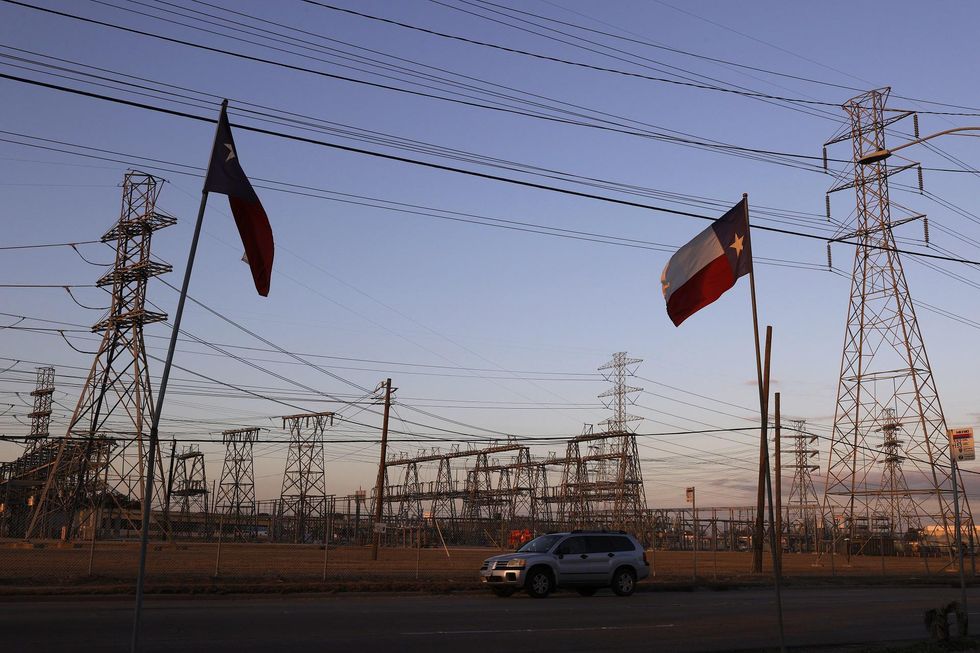 Four out-of-state board members of the Electric Reliability Council of Texas, which manages the state’s power grid, have announced their resignations amid backlash over last week’s widespread outages and criticism that several leaders of ERCOT do not even reside in the Lone Star State.

Last week, Texas state lawmakers on both sides of the aisle expressed outrage over the revelation that five of the fifteen people serving on ERCOT’s board do not live in the state, and therefore did not experience the power failures that left millions of Texans without heat or water.

In a letter to the Public Utility Commission of Texas on Tuesday, ERCOT announced that four of their board members — including Chairwoman Sally Talberg and Vice Chairman Peter Cramton — will be stepping down following an ERCOT board meeting Wednesday morning.

According to the Texas Tribune, Talberg lives in Michigan and Cramton lives in Germany. The other two departing members, finance and audit chair Terry Bulger and human resources and governance committee chair Raymond Hepper, also live out of state.

ERCOT said last week it has pulled board members’ biographical information from its website, allegedly due to harassment of members.

The resignations are set to occur the day before ERCOT officials are expected to testify before Texas lawmakers during hearings slated for Thursday regarding last week’s power failures, The Dallas Morning News reported.

Texans are demanding answers from ERCOT, which manages roughly 90% of the state’s electric load, after much of the state was left without power last week — some portions for days at a time — after a brutal winter storm hit the region. At least 30 citizens have reportedly died in connection to the outages, and sky-high electric bills have followed for residents with variable payment plans.

Axios reported that when the storm hit, ERCOT “began conducting power outages to balance the demand and supply of the grid.”

Texas Gov. Greg Abbott (R) called for ERCOT’s leaders to resign last week, saying they failed to prepare despite advanced notice of the storm, and then failed to communicate to the public about what was occurring during the outages.

“There seemed to be a lack of preparation, and making sure we did have access to back-up power in the event that the power generators were incapable of generating power, but all that aside …. they should be providing greater transparency,” Abbott continued.

“They are a public entity,” he added. “They deserve to tell you, as well as government leaders, exactly what is going and what is not going on and they are not stepping up and providing that level of transparency.”

Democrats Weren’t Sure Who They Are On DNC Night 2