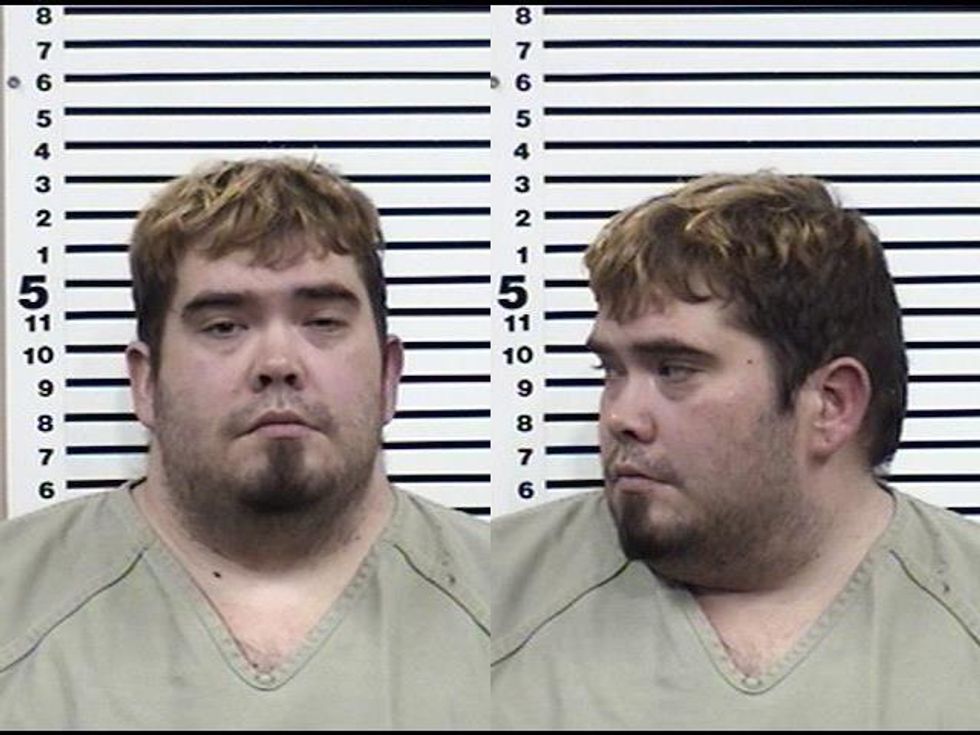 Police in Idaho Falls say the mother of a 13-year-old girl “encouraged and condoned” a relationship between her and a 29-year-old man who is now under arrest for sexually abusing the child.

Bill Ernest Davenport was arrested and charged with felony lewd conduct with a minor after detectives discovered photos and a video on his phone showing him molesting the teenage girl, East Idaho News reported Sunday.

Law enforcement had been made aware of the alleged abuse by Child Protective Services in November and began to investigate the allegations. During the investigation, both the girl and Davenport initially denied that any abuse had occurred. But, according to court documents, Davenport would later acknowledge he was in a “boyfriend” and “girlfriend” relationship with the child.

When investigators searched Davenport’s cellphone, they allegedly found several photos of him touching the child in a sexual manner and a video showing him molesting her.

Though the girl’s mother denied knowing about the abuse, several other witnesses reportedly countered her claims, according to the Post Register.

After detectives discovered that Davenport and the girl shared a bedroom, they ordered DNA samples taken from the girl as well as from several items in the room for examination and testing at the Idaho State Laboratory.

Davenport was arrested last week and made his first court appearance on Thursday, where a judge set his bail at $15,000. If convicted, Davenport could serve up to a life sentence in prison. A preliminary hearing is scheduled for Feb. 24.

Detectives have reportedly recommended that the victim’s mother be charged with injury to a child, but court records indicate that the mother has not yet been charged for her alleged involvement. Officials noted that the incident is still under investigation.