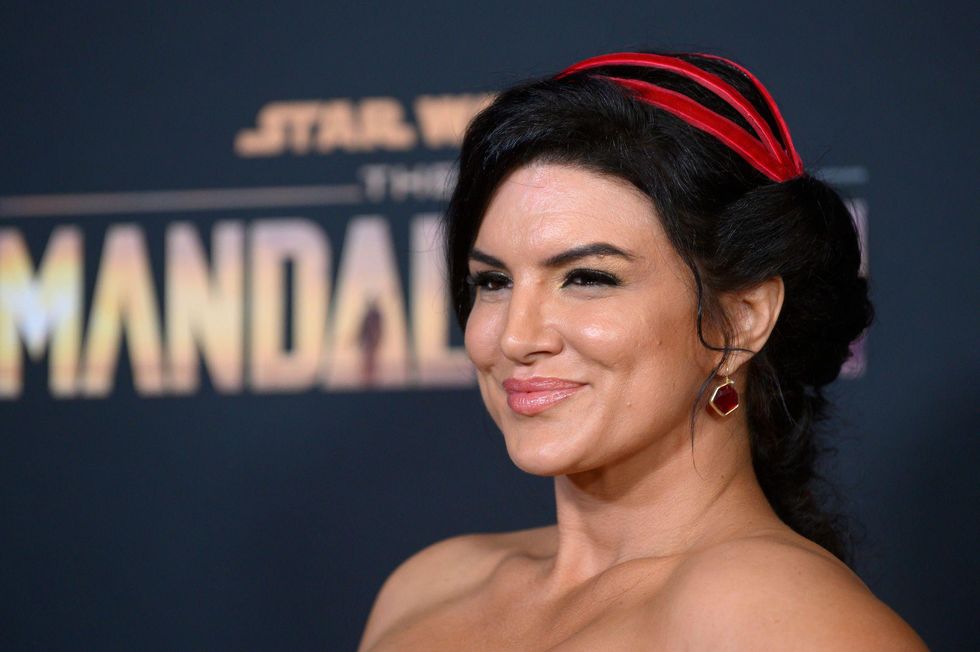 A social media campaign to fire an actress from Disney’s “The Mandalorian” show appeared to be successful after a spokesperson called her social media posts “abhorrent and unacceptable.”

Gina Carano, who plays Cara Dune on the popular Star Wars show, was criticized for a recent post comparing criticism against conservatives to the oppression that Jews faced under Nazi Germany.

Her critics responded by demanding she lose her job.

“Gina Carano is not currently employed by Lucasfilm and there are no plans for her to be in the future,” said a spokesperson for LucasFilm on Wednesday. “Nevertheless, her social media posts denigrating people based on their cultural and religious identities are abhorrent and unacceptable.”

Critics of Carano tweeted under the hashtag “Fire Gina Carano” on Tuesday over the post. The hashtag trended nationally for several hours, while her supporters tweeted under a competing hashtag, “We Love Cara Dune.”

“Jews were beaten in the streets, not by Nazi soldiers but by their neighbors…even by children,” the post read.

“Because history is edited, most people today don’t realize that to get to the point where Nazi soldiers could easily round up thousands of Jews, the government first made their own neighbors hate them simply for being Jews. How is that any different from hating someone for their political views?” the post continued.

It was deleted soon after it was posted, but her critics snapped screenshots and circulated them on social media.

In November Carano inspired another outrage mob when she posted a meme questioning the results of the presidential election. She had also posted memes skeptical of the efficacy of masks to stop the spread of the coronavirus.

Carano previously gained fame as one of the first female Mixed Martial Arts fighter before becoming an actress.

Here’s a video of Gina Carano on The Mandalorian:

Republicans take on Biden’s Cabinet, but without the Trumpian fury

Why Republicans Are Happy To Stoke Culture Wars