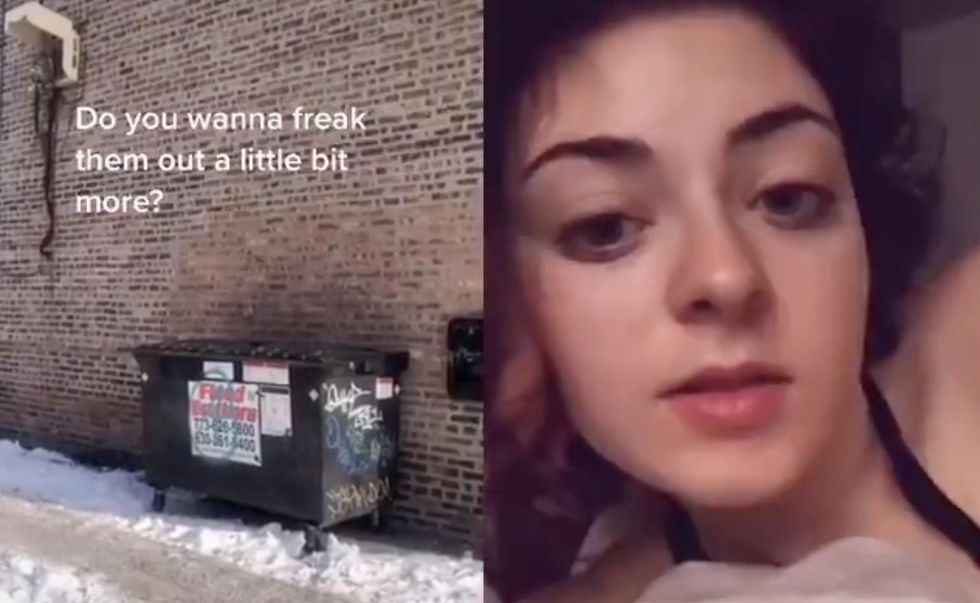 A social media campaign to reduce the influence of celebrities and corporations went viral on TikTok and the founder says it was inspired by the recent Reddit investor rebellion against Wall Street.

The “Eat the Rich” campaign founder Gina Bologna posted the video on Friday and it has garnered millions of views.

“I know about the stocks, and I know that the rich are freaking out. I know that us poor people are like ‘this is kind of cool.’ You want to freak them out a little more?” she asks on the video.

“I used to work in marketing and I know how much people like Kylie Jenner get paid for having the social media account followings that they have. Unfollow them. Unfollow them all,” Bologna continued.

“I know you might love them, but do it. This is how we eat the rich,” she explained. “We make them feel just as important as we feel. Unfollow them. Stop looking at their content. Even if it’s just for a few months. Do it! Watch it burn!”

The video received nearly 3 million views in a week and then received millions more when it was copied onto Twitter.

Other TikTok users took on the challenge and started posting videos of themselves unfollowing celebrities from her accounts.

Bologna explained her reasoning behind her effort to lessen the influence of celebrities on social media.

“This world is lacking balance and harmony, the inequality in this country is greater than it ever has been,” Bologna said in an email to Newsweek.

“The media structure has been corporatized, and has not been speaking for the people for quite some time,” she added. “We deserve to be FREE PEOPLE we do not deserve to be working BELOW LIVING WAGE JOBS to survive.”