Republicans vote to keep Liz Cheney in House leadership after heated debate over her impeachment vote against TrumpFebruary 4, 2021 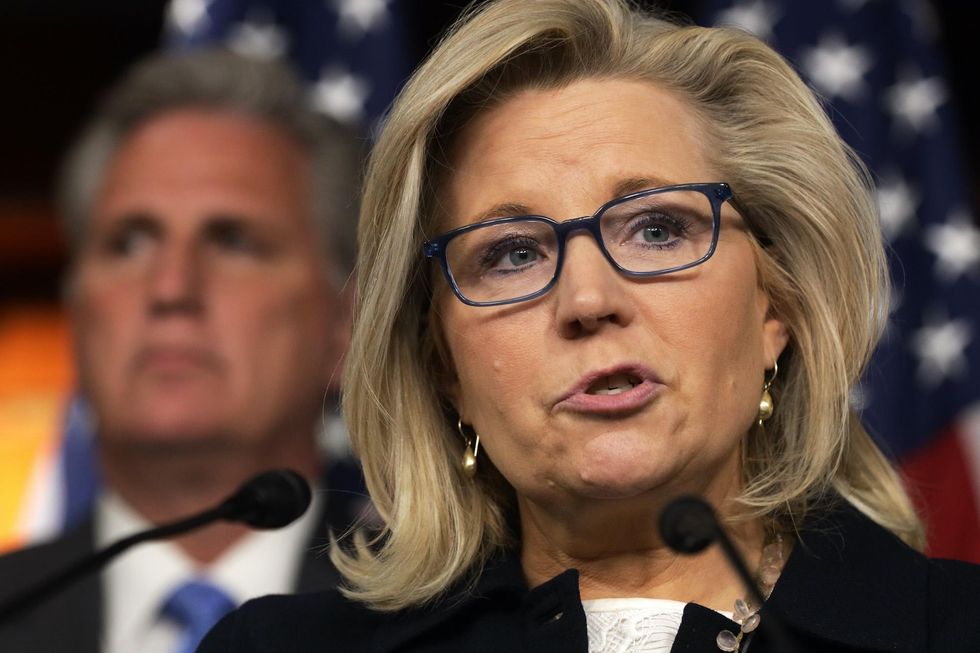 Rep. Liz Cheney of Wyoming survived a campaign by allies of former President Donald Trump to expel her from GOP leadership after she voted with Democrats to impeach him after the riots at the Capitol on January 6th.

House Republicans voted in a secret ballot to keep Cheney in her position as Republican Conference chair on Wednesday evening. 145 members voted to keep her in leadership while only 61 voted to kick her out.

Cheney is the third highest ranking Republican in the House, but she has faced heated opposition from some House Republicans after she voted with nine other Republicans to impeach Trump in January. Democrats accused the former president of inciting his followers to attack the U.S. Capitol in an attempt to prevent Congress from confirming the official election results.

Cheney is said to have refused to apologize for her impeachment vote during the debate over her future.

House Minority Leader Kevin McCarthy told reporters on Wednesday that he defended Cheney and her position in the leadership.

“People can have differences of opinion that we can have a discussions about,” said McCarthy. “Liz has the right to vote her conscience. At the end of the day, we’ll get united.”

Among those most opposed to Cheney is Republican Rep. Matt Gaetz of Florida who flew to her home state in order to speak at a rally calling for her ouster. A few hundred showed up to hear Gaetz call Cheney a “beltway bureaucrat turned fake cow girl.”

Despite defeating the pro-Trump uprising, Cheney may face an uphill battle in Wyoming if she seeks re-election. Politico reported that the atmosphere among Wyoming voters was decidedly anti-Cheney and many felt that her impeachment vote was a betrayal of her constituents.

Here’s more about the campaign to dethrone Liz Cheney:

Western fire season could raise stakes in battle against Covid-19