Things were tense on election night in Washington, D.C., with the usual leftist suspects decked out in Antifa garb and trying to cause as much unrest and trouble as possible.

But one scene in particular has been attracting a fair amount of attention on social media — and it apparently started with a question of some sort.

Cellphone video captured a large crowd of leftists filling a street and most of a sidewalk at Black Lives Matter Plaza when a bearded man wearing a white shirt and dark jacket tried to pass by — but a hooded individual pressed up to the man and wouldn’t let him pass.

It isn’t clear what — if anything — the leftist asked, but the smiling, bearded man appeared simply to want to proceed down the sidewalk with as little trouble as possible — so he seemed to nod and say something that ended with “lives matter.”

With that, the leftist fired a lightning-fast punch to the man’s face — and then it was on. More punches were thrown: 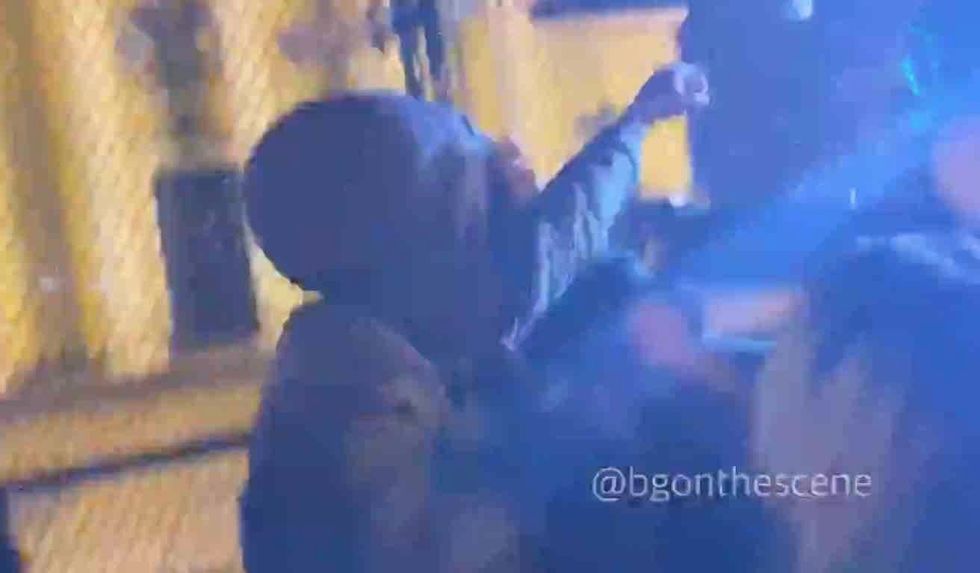 The victim tried going after his attacker, but one of the leftist’s comrades descended upon and briefly wrestled with the victim — yet the bearded man still managed to land a couple of punches upon his second opponent.

But soon several other leftists ganged up on the victim — including one who appeared to hit him with what appeared to be a bat, and upon impact it seemed to resonate with a metallic “plink.” 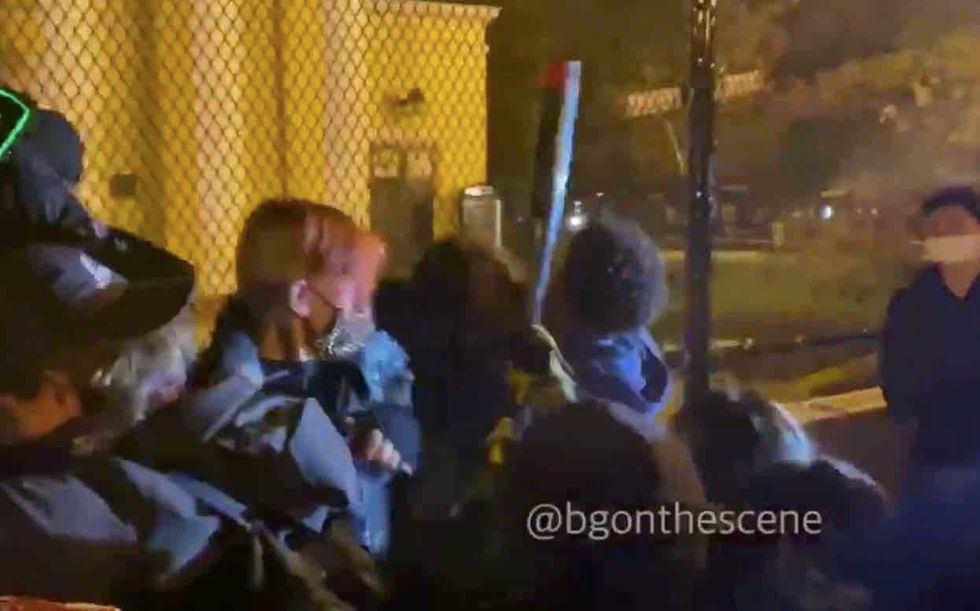 Somehow the victim got up and quickly walked away.

Soon the victim was seen walking down a street with the assistance of another man who managed to keep at bay the leftist gang that apparently followed from the attack site. Brendan Gutenschwager, the journalist who captured the action, said the victim’s head was bleeding.

In the following clip, the victim remarked that he was hit in the head with glass bottle as he and the man who helped him eventually arrived to the safety of a police line.

A man intervened to walk the injured man to the police line set up near the White House. Protesters continued to fo… https://t.co/HLaUAnuZyL

Amid such intense racial strife dominating the headlines, it was powerful to see a black man standing up and helping the injured white victim. This man then confronted the leftist mob by emphasizing in no uncertain terms that the victim is “a human being.” 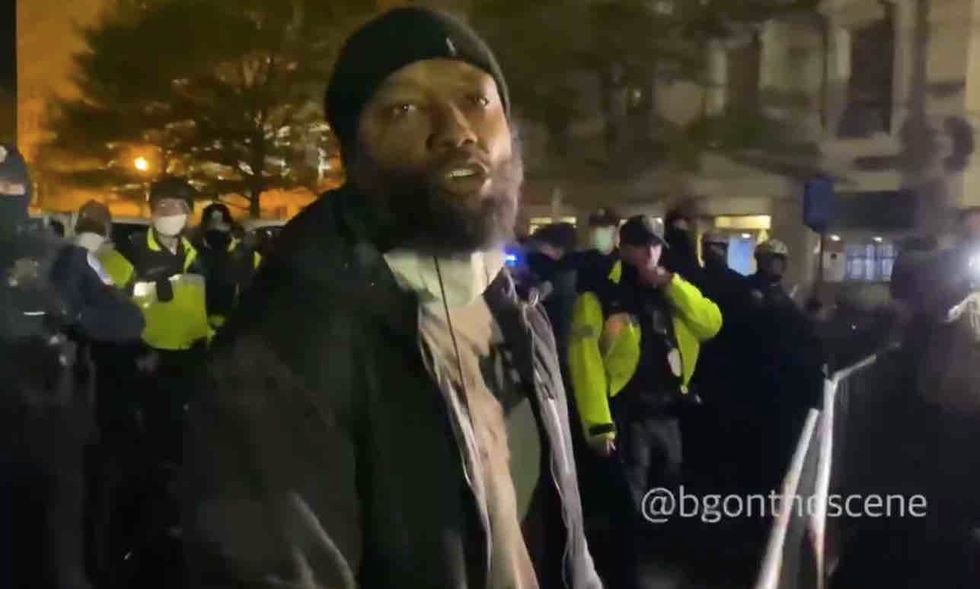 “Y’all think this s**t is cute?” he told them. “That man has rights just like everybody else. And throwing s**t at somebody doesn’t solve the problem. The election is going on.”

Fiona Apple: ‘I finally believed myself. It felt great’