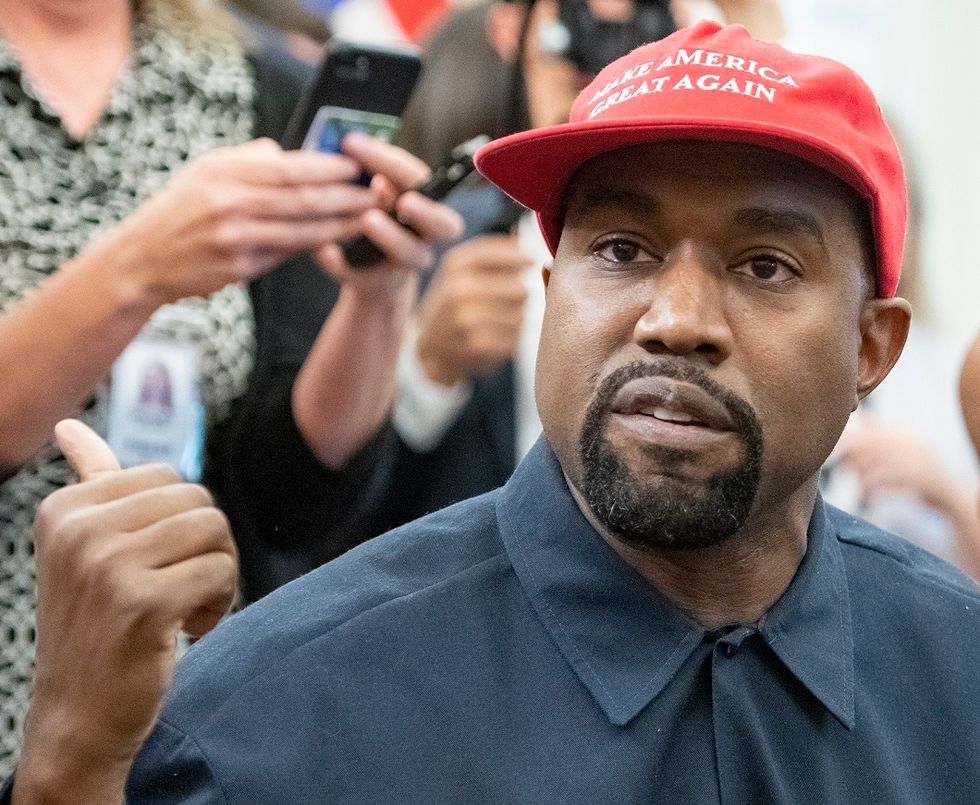 Abortion giant Planned Parenthood has issued a response after mogul Kanye West said that the group is doing “the devil’s work” in black communities.

During an interview with Forbes published Wednesday, the rapper said he believes that “Planned Parenthoods have been placed inside cities by white supremacists to do the devil’s work.”

Black women are free to make our own decisions about our bodies and pregnancies, and want and deserve to have access to the best medical care available.

Any insinuation that abortion is Black genocide is offensive and infantilizing. The real threat to Black communities’ safety, health, and lives stems from lack of access to quality, affordable health care, police violence and the criminalization of reproductive health care by anti-abortion opposition. At Planned Parenthood, we trust and we stand with Black women who have, and continue to lead the charge when it comes to the health, rights, and bodily autonomy of those in their communities.

The Planned Parenthood organization also tweeted, “Stigmatizing Black people by suggesting that they are unable to make their own decisions about their bodies, families, and lives isn’t new, nor is it a coincidence – it’s a ploy pulled directly from the anti-abortion playbook.”

In a post linked to an article on West’s comments, the organization added, “We don’t know who needs to hear this, but when we say that no one should stand between a woman and decisions about her body when it comes to health care, that really means NO ONE.”

We don’t know who needs to hear this, but when we say that no one should stand between a woman and decisions about… https://t.co/u2vl3z7IOA

West, who announced via tweet on July 4th that he is running for president in 2020, also reportedly doubled down on his anti-abortion stance on Twitter Wednesday evening but then re-thought his post.

According to Complex, West “took to Twitter to post a screenshot of a Google search of ‘what does a 6 month fetus look like.’ He captioned the tweet, which he’s since deleted, ‘These souls deserve to live.'”