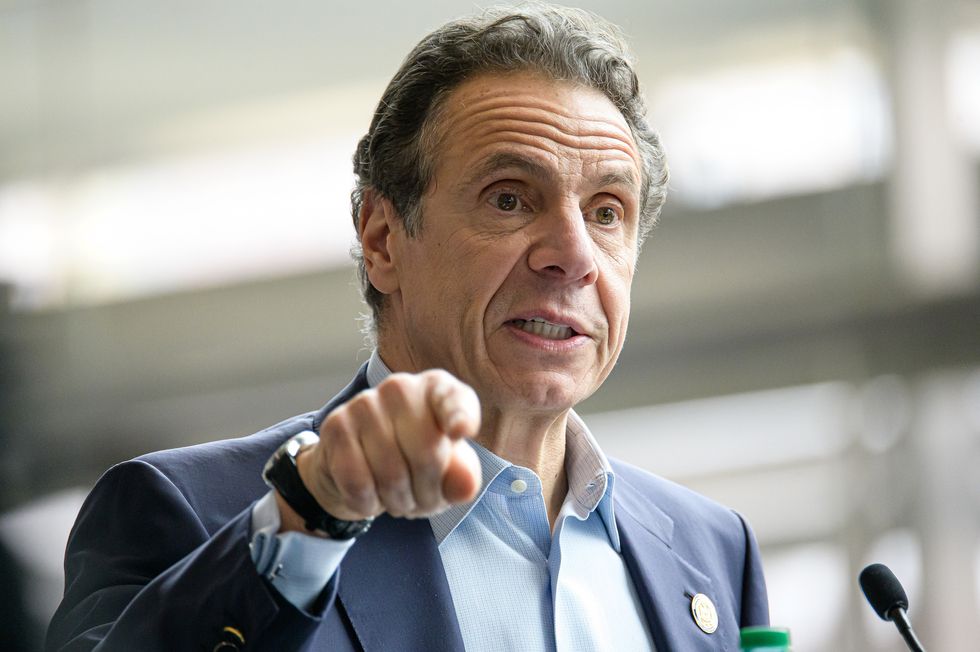 New York Gov. Andrew Cuomo attempted to put the blame on the Trump administration for the mishandling of the coronavirus patients in nursing homes, and the internet responded back with scorn and ridicule.

Cuomo was speaking to Stephanie Ruhle of MSNBC when he made the comments.

“Because the federal government missed the boat and never told us this virus was coming from Europe and not from China,” he claimed.

“It’s all a political charade, and an ugly one, frankly,” Cuomo concluded.

Cuomo was mocked and ridiculed by many for trying to pass the buck onto the Trump administration, which announced the travel ban on people entering from Europe on March 11.

“Why does Andrew Cuomo think it matters if this is a European or Chinese virus? He still could have been a competent leader and shut down New York in early or mid-March, instead of March 22nd. Thousands died from COVID-19 who did not have to die,” responded Guardian columnist Ross Barkan.

“People lost parents & grandparents. That’s NOT just politics. You know a Democrat is in trouble when even MSNBC is calling them out,” tweeted Rep. Steve Scalise (R-La.).

Here’s the interview with Cuomo:


Cuomo: Placing Blame On His Office For Nursing Home Deaths Is A ‘Charade’ | Stephanie Ruhle | MSNBC

The man Google loves to hate